“Our thoughts and prayers are with the victims of the multiple and shocking stabbings in Monsey, New York, the most serious of a number of antisemitic incidents during Chanukah this year.

What has happened throughout Europe in recent years is now taking hold in the United States as well, with terrible attacks such as those recently in Jersey City, Poway and most tragically in Pittsburgh.

Antisemitism has returned within living memory of the Holocaust, and after more than half a century of programs of legislation, and education designed to ensure that it could never happen again.

This is now a global phenomenon and demands a global response – not just from Jews but from everyone who values liberty, tolerance, coexistence, and the equal rights of all citizens in a free society to live and practice their faith in freedom and safety.

Our ancestors fought for freedom more than 2000 years ago in the events we commemorate on Chanukah. We must now take up that challenge again.” 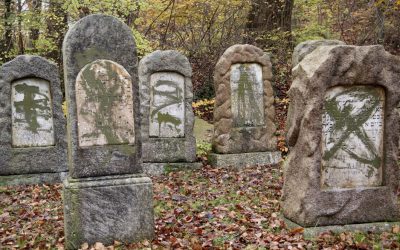 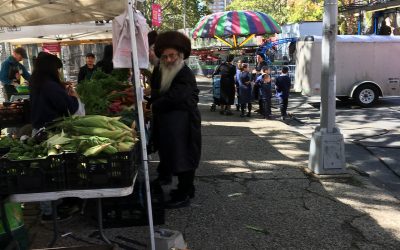